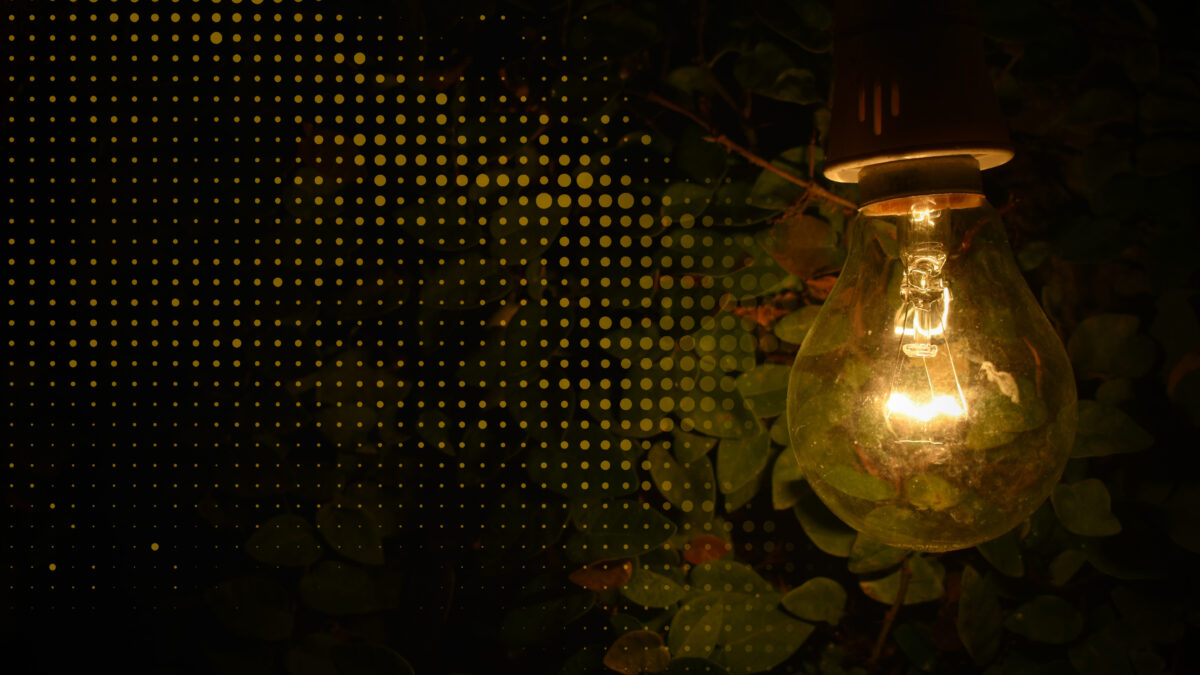 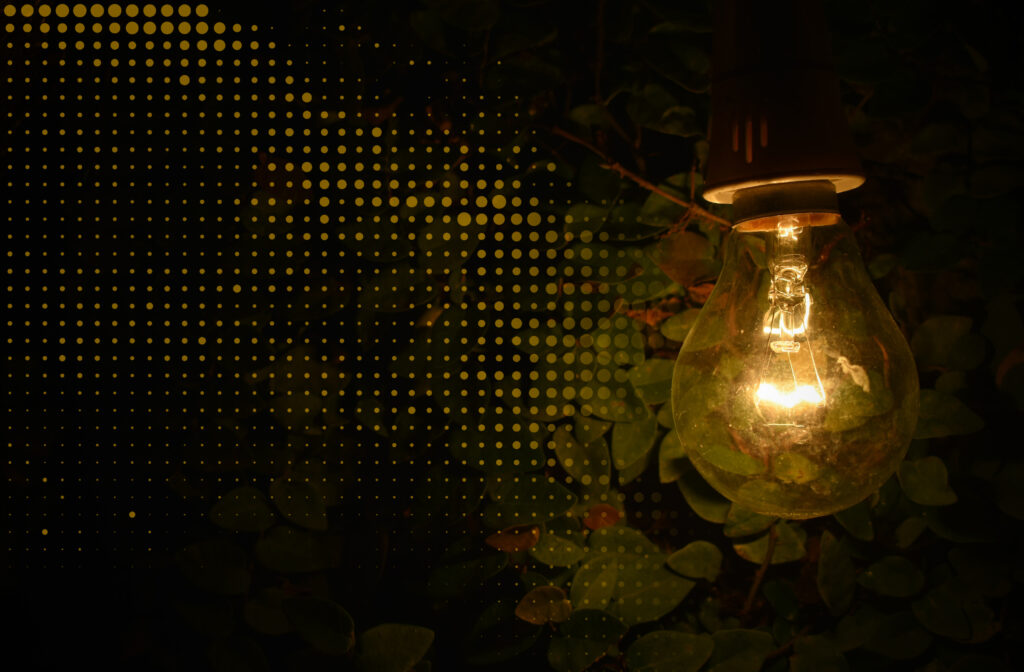 Experts have said that the global temperature must not rise 1.5 degrees Celsius above the pre-industrial level and as such, carbon emission must drop to zero by 2050 to save the planet. A greener source of energy is the solution and fuel cells are the enabler of a greener environment. It is the safest with almost zero emissions depending on the design of the fuel cell system.

Fuel cells have the highest efficiency when compared to other energy systems. Several fuel cells are currently in practice; they are all made up of an anode, cathode, and electrolyte and work in the same manner. The only difference is in the design and apparatus setup. Fuel cells have a wide range of applications in the transport sector, power sector, and in electronic devices, and military applications.

When considering hydrogen, which is the most abundant element on earth, green hydrogen fuel cells can be produced with water vapour and heat as the only by-products. There are no emissions of CO2, NOx, SOx, and other hydrocarbons as the chemical energy of the fuel (hydrogen) is converted to electrical energy through a chemical reaction without burning. Usually, oxygen is used as an oxidizing agent to facilitate the chemical reaction. 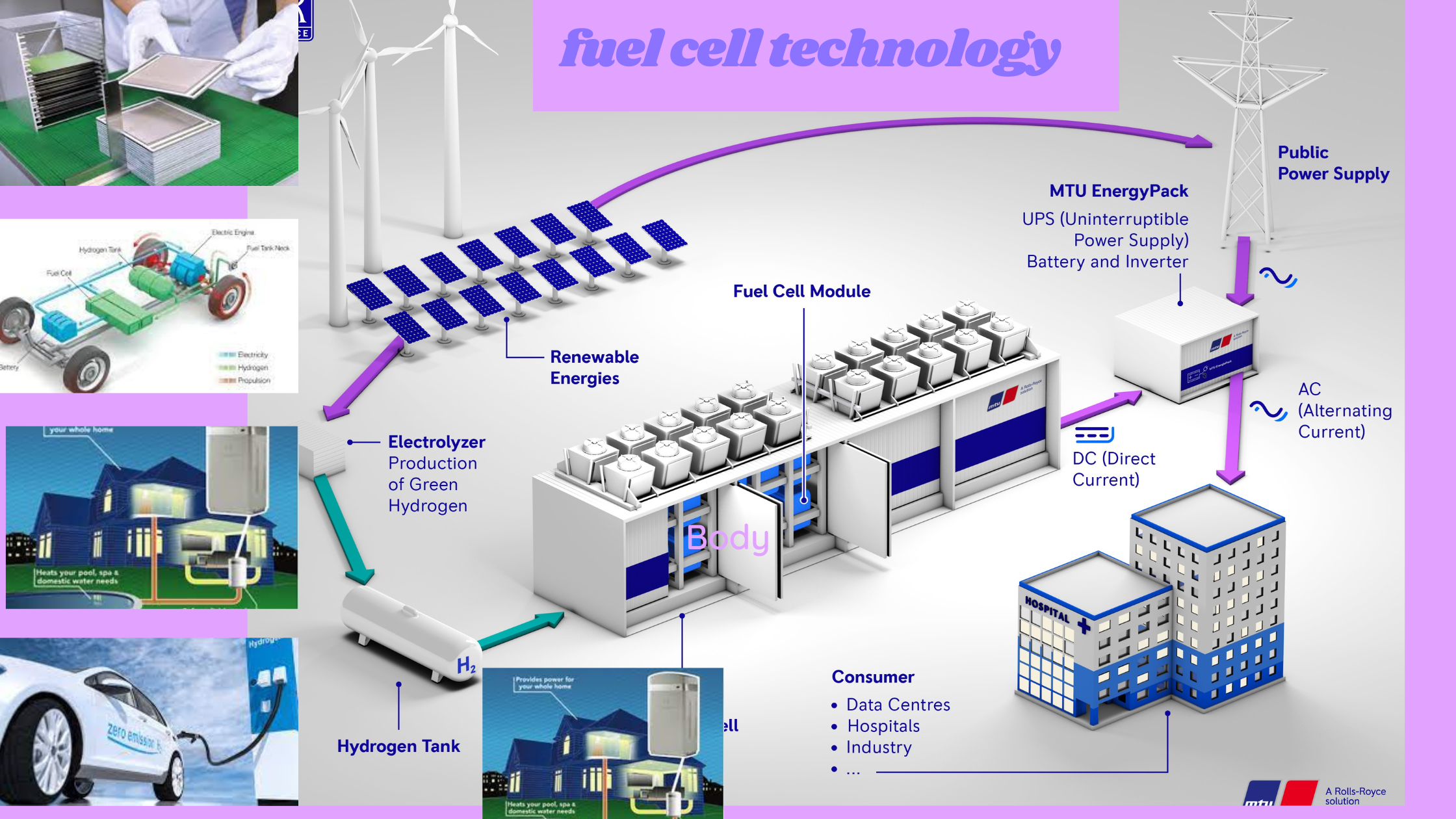 The construction of the fuel cell is similar to a battery. The only notable difference between fuel cells and batteries is in the purpose they serve, while a fuel cell generates energy by converting available fuel without the need for recharge as it doesn’t run down, a battery stores energy that can later be used and there is need for recharge as it can run down. In a fuel cell, as long as fuel is supplied, there will be a steady supply of electricity.

In fuel cell construction, Hydrogen enters the anode and reacts with a catalyst which caused a rapid change of the hydrogen atoms into the particle of its atom ( electron and proto). The electrons can then be gathered by the conductive current collector to power heavy trucks or used directly in other areas of applications like Warehouse Logistics, global storage, and distribution, buses, trains, personal vehicles, planes, backup power generation, mobile power generation, etc.

Fuel cells will be a good investment for investors as the global Hydrogen Fuel Cell market was valued at USD 14.72 Billion in the year 2021 and it is expected to increase at a CAGR of 21.2% from 2021 to reach USD 80.48 Billion by 2030. One can invest in fuel cell technology either in fundamental materials through materials for energy applications or electrochemical sciences to production and quality control within manufacturing.