Energy Access in Africa: Can Hydrogen be a Viable Solution? 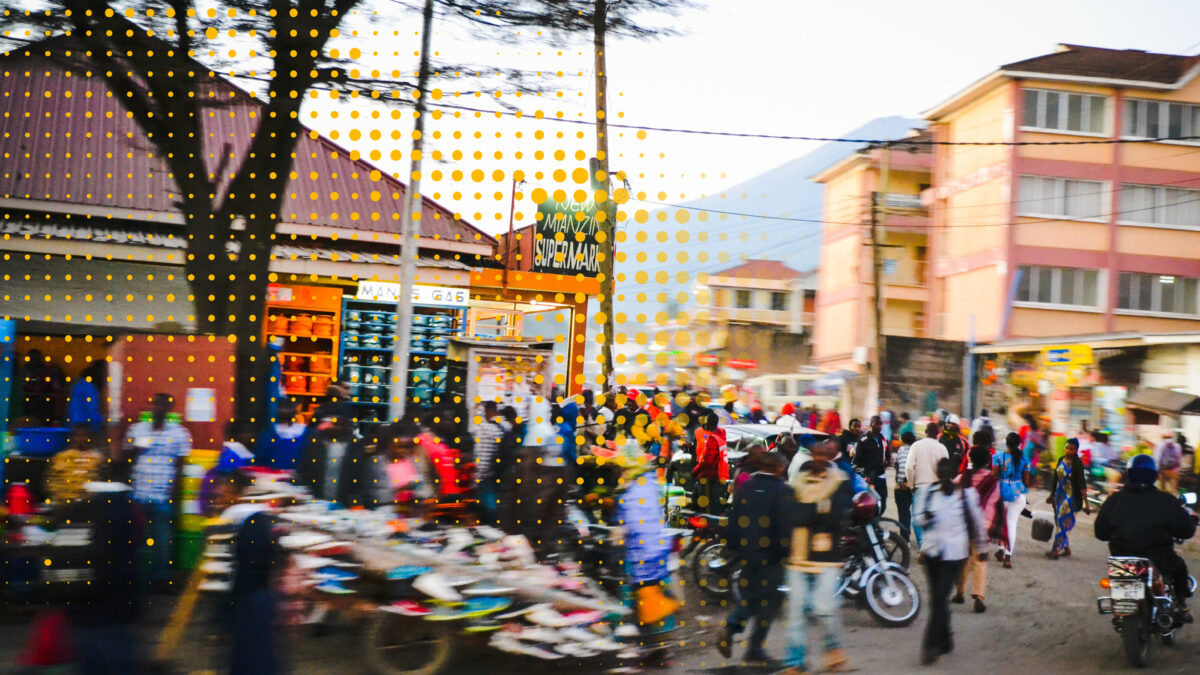 Energy Access in Africa: Can Hydrogen be a viable solution? 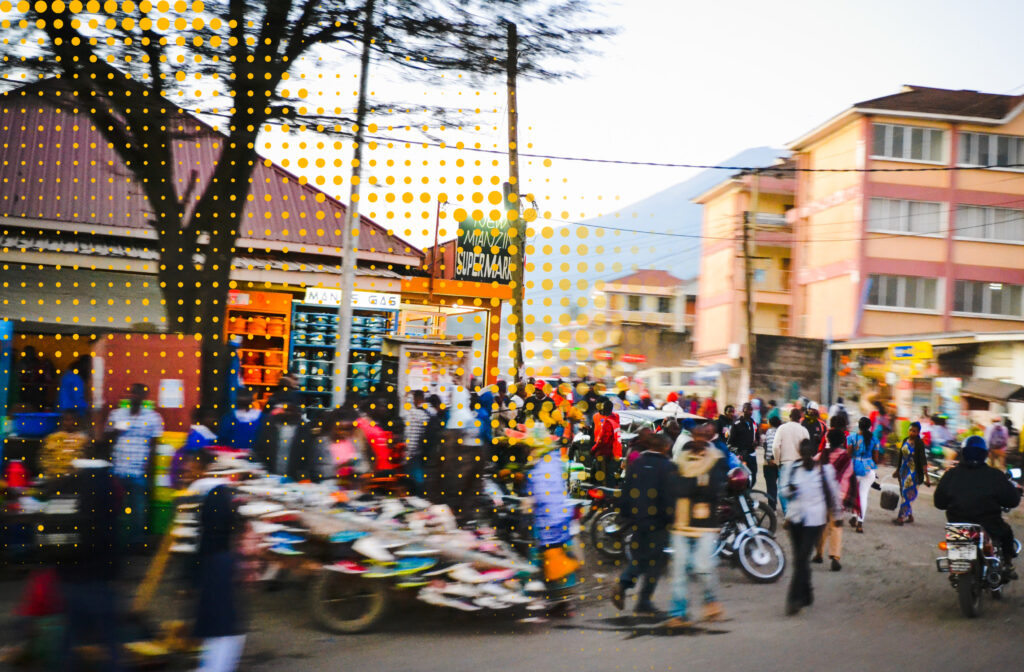 The existing power system in Africa is characterized by a lack of electricity, especially in Sub-Saharan Africa (SSA). According to the 2022 World Energy Outlook Special Report, about 43% of Africa’s population has no access to electricity, predominantly the rural areas.  For instance, Nigeria located in West Africa and often referred to as the giant of Africa has a population of about 240 million with only a total generating capacity of about 12,522 MW leaving the majority with no access or unreliable power supply.

This energy crisis is due to increasing energy demand caused by the continuously growing population, depletion of fossil fuels (coal, oil, and gas), poor and dilapidated commercial energy infrastructures, low per capita consumption, low investment in modern energy models, unrealistic energy policies, and political instability. Thus a major barrier to poverty eradication, industry innovation, sustainable communities, and quality education in the continent, as the development of any nation is directly linked to its energy consumption.

Recently, hydrogen has gained worldwide attention for its enormous decarbonization potential in the energy-intensive sectors. Hydrogen is the most abundant element in the world and occurs as a diatomic element such as water (H20) and methane (CH4). Like electricity, hydrogen is an energy carrier that can be produced from various energy sources such as coal, and natural gas, and renewable energy sources like solar, wind, and biomass. Essentially, this means hydrogen can be produced in any region of the world from available resources.

Over the years, hydrogen is produced mainly from coal and natural gas through gasification and steam methane reformation with carbon emissions released into the environment during the production. But with the global energy transition agenda aiming at a net zero-carbon target, new methods of producing hydrogen are employed to ensure zero carbon emission. These include steam methane reformation with a carbon capture and storage system, methane pyrolysis, and electrolysis.  Electrolysis produces green hydrogen by using electricity from renewable sources to split water into hydrogen and oxygen. 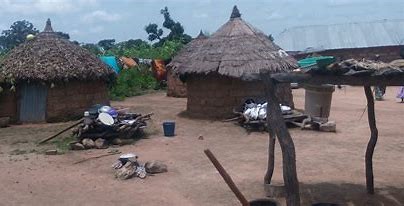 Hydrogen is an extremely versatile and unique fuel with zero emission making it an environmentally friendly solution to mitigate carbon emissions, especially its application in hard-to-decarbonize energy sectors for mobility, electrification, and feedstock production.

The process of producing hydrogen through electrolysis provides long-term on-site energy storage. In addition, it can provide clean, stable, and dispatchable electricity with significant possibilities for its integration into the modernized grid. Thus, it can serve as a buffer to the intermittent and non-dispatchable nature of renewables like solar and wind aiding its integration into the grid.

Therefore, incorporating hydrogen into Africa’s energy mix will increase energy access as hydrogen can be stored and distributed in a form that provides dispatchable lower-carbon energy for remote and backup power generation electricity. The continent is already blessed with an abundance of renewable energy resources used to produce hydrogen. According to research by Mukelabai et.al,  the regional cumulative solar PV potential in East Africa is 54,870 TWh/year, 40,705 TWh/year in South Africa while North and West Africa potential ranges from 25,473 to 25,938 TWh/year.  However, to establish a hydrogen ecosystem, Africa must take a bold step in exploring this option by creating an enabling environment and investing in infrastructures to support its development.

Creating an enabling environment entails formulating national and local policies and legal frameworks that accelerate hydrogen production, distribution, storage, and consumption.  For example, India established policies to develop its renewable capacity to become a green hydrogen and ammonia production export hub. Some of the policies adopted include providing distribution licenses for green hydrogen producers, waiver of inter-state transmission charges, and allowing connectivity to the grid for green hydrogen producers and renewable plants on a priority basis.  These strategies have accelerated renewable energy generation and increased energy access for the region. On the other hand, investing in infrastructures includes retrofitting the existing gas network, upgrading the electricity grid for transmission of renewable electricity, establishing new renewable energy generation plants, and developing human capacity.

In conclusion, with the right policies and structures, Africa has the potential to produce hydrogen on a large scale and distribute it to urban and rural regions with little or no access to electricity. The integration of hydrogen into Africa’s energy mix would help meet its energy demand and become an energy transition pathway for the region. 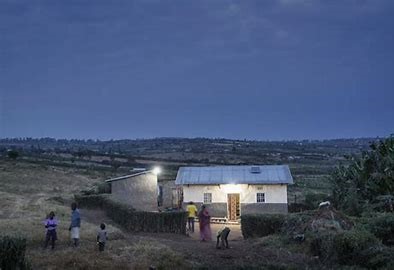 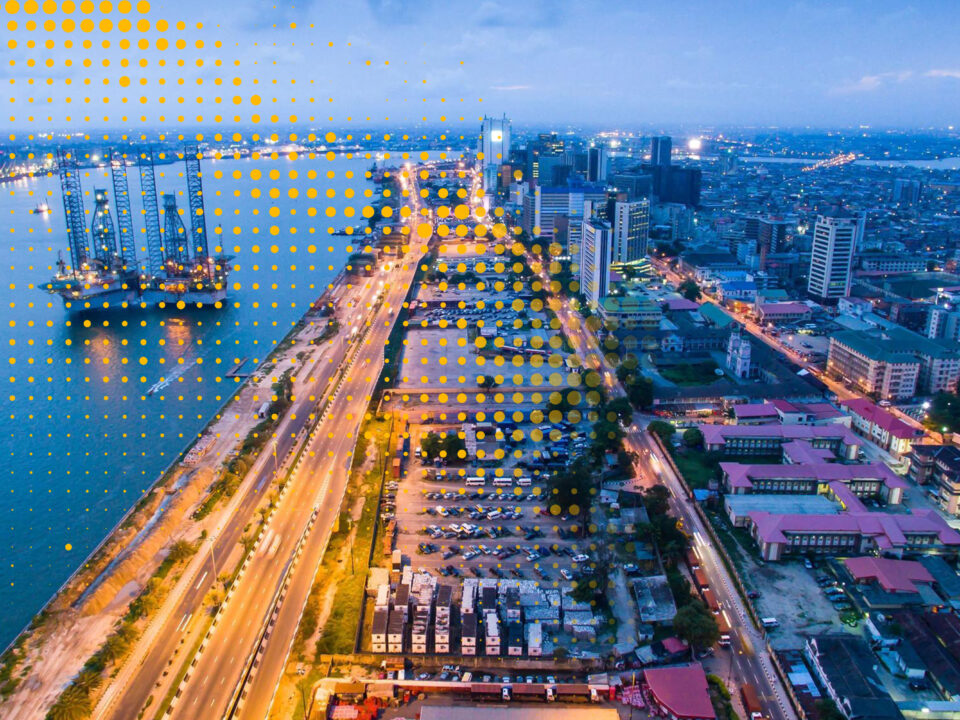